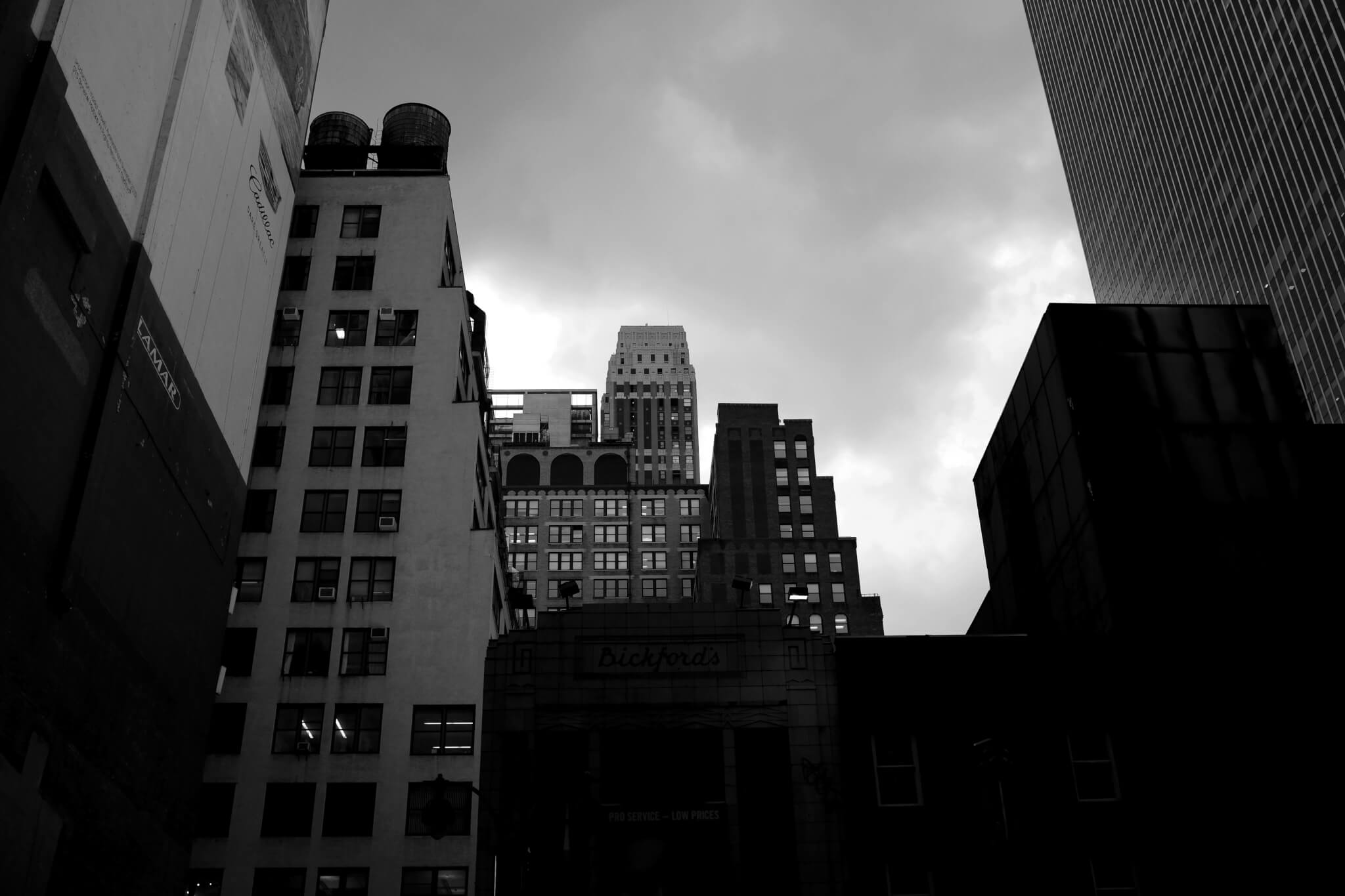 While the streets of Manhattan are awash with Mafia and mob tours as well as “Gangs Of New York”-esque criminal history tours, these all tend to focus on organized crime – and quite frankly they all feel a bit corny and “theme tour” for our taste! We’ve always felt that organized crime is a business pretty much like any other…and as such, the stories are never as compelling and gut-wrenching and frightening and RANDOM as crimes committed by one individual against another individual. Our tour focuses exclusively on the most fascinating murders that occurred in New York City from the 1960s – 1990s – with not a Mafioso or bad Daniel Day-Lewis accent in sight. Our tour covers murders that are still well-known as well as murders that received breathless front page news coverage in their day but eventually slipped into obscurity.

You’ll almost certainly have heard of two of our cases – a major feature film was made about one of them, a well-regarded TV movie about the other. Whether covering cases well-known or obscure, we’ve gone well beyond standard research to dig up surprising details buried in old case files, long-forgotten magazine articles, out-of-print books, and other resources. Your tour guide – Eddie – an attorney, 20 year resident of NYC, and lifelong true crime enthusiast – lived for years in the building where one of the most gruesome murders was committed. When this particular criminal came up for parole (which was denied), Eddie was one of a small handful of neighborhood residents who were interviewed for a New York Times article about the case. Join him for a walk around the gritty city as he shares his insight and knowledge about a pre-gentrification New York – a city where anything could happen – and often did.